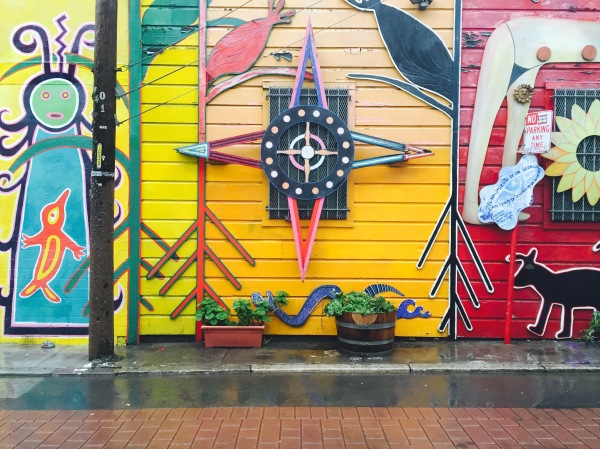 (Latino) – Each year, the U.S. government recognizes the contributions and culture of 55.6 million of Hispanics or Latinos in the United States throughout a month-long celebration known as Hispanic Heritage Month, from September 15 to October 15.