“Nobody can discover the world
for somebody else.
Only when we discover it for ourselves
does it become common ground
and a common bond and we cease to be alone.”
– Wendell Berry, American novelist and farmer. 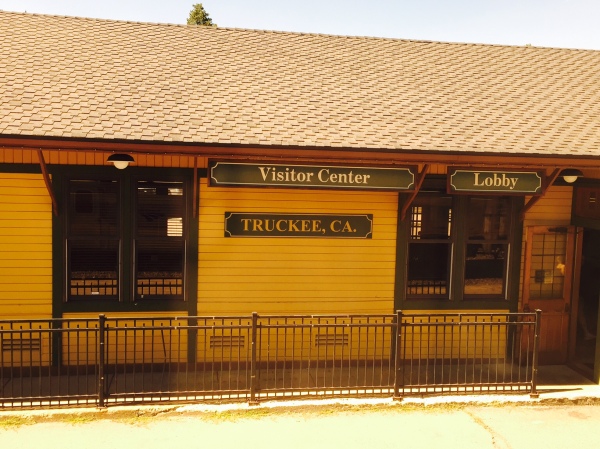 (Travel) – If you want to get to know the land of a place faraway, take the train. The trip starts when you see everything that comes your way while you are traveling. It is not about reaching a destination, but enjoying getting there. No worries about personal safety because, after all, you are traveling alone but alone you are not; the many other passengers and their families become your companions, and the train’s conductors become your bodyguards.

I took a train one morning in August, from Emeryville, California, going to the other side of the USA, crossing it in the middle. For the next 48 hours, I was able to see up close a few valleys and hills and mountains. The United States of America, the country I call home and love. Its landscapes and skylines at different hours of the day and night make you love it even more.

California, Nevada, Utah, and Colorado, in the way to Illinois. Green and blue. Grayish. Yellowish. Brownish. Amazing displays of nature surrounding us, intriguing us. Passengers of the Zephyr line by Amtrak traveling nonchalantly.

I wasn’t the only one traveling on my own, other women and men, young, old, and alone for different reasons sat inside the train. We’d all gather at dinner –in the dining car, or at all times in the car covered in windows, allowing us to see our surroundings in almost 360.  Some people slept in their seats, others in private compartments.

One thing stood up besides the colors of flora and fauna along the way; it was  the realization that rural America exists and stands with its little homes, stables and domesticated animals in the middle of nowhere. Spots of humans who know the land. Pieces of a country that loves to show the high-rise buildings in metropolitan areas and the supremacy attributed to such things. A culture that often forgets to highlight the strength and beauty of rural. Rural people. Rural homes. Rural ways of living.

As the conductor announced each one of the towns we were passing by or stopping at, “20 minutes to Grand Junction!”, and while the train slowed down accordingly, I made sure to look through the window and absorb what I could. Several times I quickly got off the train and walked around when possible, even if just for a few minutes.

This train started its route in Emeryville in the morning, traveled up to the lakes and mountains surrounding Truckee, California during the day, passed Reno, Nevada while the sun set, and continued to Salt Lake City, Utah, letting us watch the influx of early light in the following morning while moving towards Colorado. A new day in the middle of open land, in the land of dreams and opportunity.

We followed the river almost in serpentine to areas where there is no other road but the rail tracks, seeing formations of rock and pastures not seen as often. Colorado is called such for a reason. It is a Spanish word for reddish, the tones of the land perfectly matching it. The flora adorns it by camouflaging into complementary colors, making it picture ready, beautiful.

We went up into mountainous zones full of Pines, Aspens, Spruces, and a bunch of tunnels, until we reached the mile-high city, Denver, in the early evening. Having arrived to my destination, I left the California Zephyr, wishing I could stay longer to see Nebraska and Iowa, in the way to Illinois. 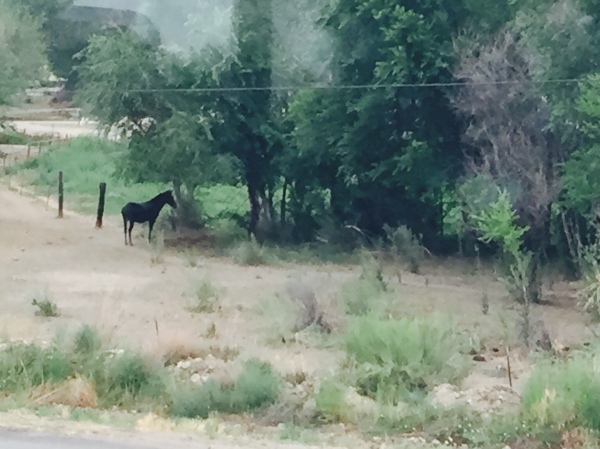