(Culture) – American hero, Dr. Martin Luther King, is a respected historical figure for Americans who were not born or raised in the United States but now call it home, thus most likely had not heard about him before becoming part of what is often referred to as “New Americans.”

Who would not respect his commitment to nonviolence nor resist his charisma? Many would agree that the more we learn about his battles and victories, our respect for his legacy grows into admiration and love for who he was and what he did.

“I have a dream that my four little children will one day live in a nation where they will not be judged by the color of their skin but by the content of their character.”

This is perhaps the most known phrase from MLK, given at a 250,000 people march in Washington D.C. and one who moved the masses into action. Aside from Dr. Martin Luther King’s  “I Have a Dream,” what else do you, dear reader, know about him?
Here are 9 facts about MLK:

“There comes a time when one must take a position that is neither safe, nor politic, nor popular, but he must take it because conscience tells him it is right.”

“Never, never be afraid to do what’s right, especially if the well-being of a person or animal is at stake. Society’s punishments are small compared to the wounds we inflict on our soul when we look the other way.”

Hopefully, by learning about  MLK we learn to understand that the African American community as a whole has been prey to injustice in the past; and many would argue that injustice continues in the present, despite some gains in politics, economic justice, and education. 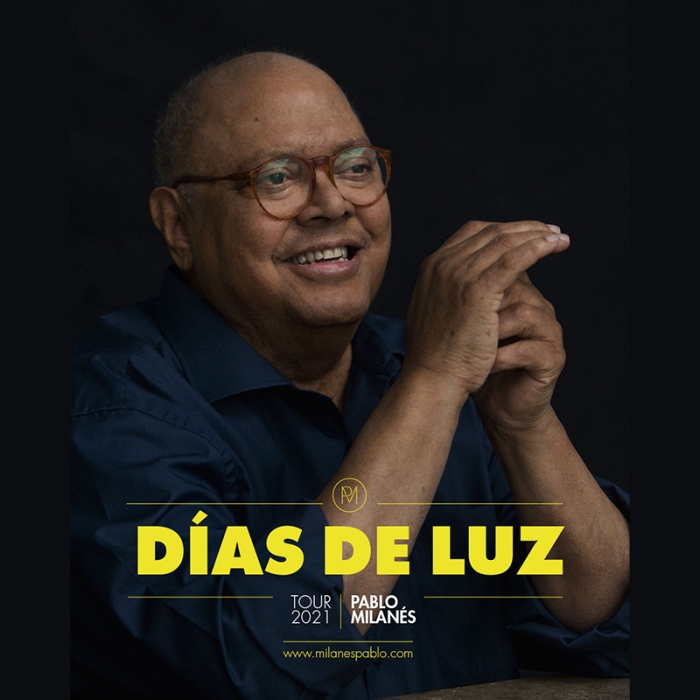